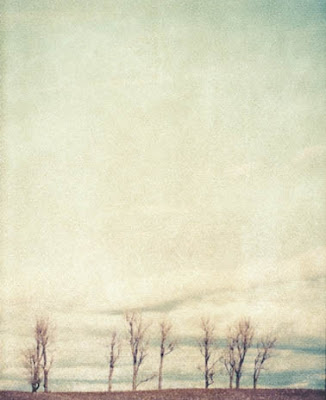 ﻿
Nature deficit disorder is a term used to identify the various negative symptoms of human alienation from the natural world. Like many other conditions, its most profound effects are manifested in children. The malady has been well studied, although not considered a formal medical diagnosis, and is generally accepted in describing the world's highly urbanized societies. 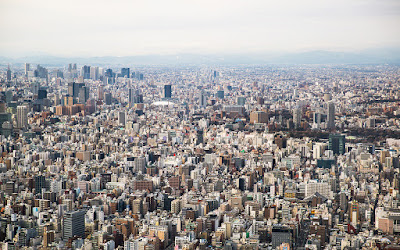 image credit: Morphocode
By 2009, greater than 50% of humankind were living in cities. For the first time in history, most people were cut off from the intimate environmental associations that are fostered by growing food, hunting and fishing, and living closely with inevitable Nature. It is estimated that three out of every four people will be urban dwellers by 2050, with many of us living in megacities of over 10 million.
I lived in Montana's second largest city 15 years ago. Comfortably small, it had about as many people as Coral Gables. The whole state's population was the equivalent of Jacksonville, in a place more than twice the size of Florida. Awareness of the natural world came with the territory, just by being there. Environmental issues, often contentiously debated, tended to be front and center in every day's news. Outdoor recreation was just what folks did. Anyone who identified themselves as Montanans, no matter their background, felt an intimate connection to the land, all of the inhabitants thereof, the weather of the Northern Rockies, and of course, the Big Sky. 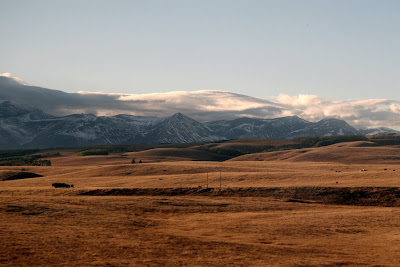 image credit: Patrick Rasenberg
Like historical Montana, South Florida is a place of recent immigrants. We aren't that far removed from the region's frontier days. By the beginning of the last century the Indian Wars were finished. Both places had experienced their own terrible conflicts. Montana and South Florida were sparsely populated frontiers, similar to what other parts of the country had been like decades earlier; life felt a bit unsettled and raw. In South Florida, the construction of a large network of drainage canals would forever change the region. The original coontie harvesters, small farmers, shipwreck salvagers, Bahamian laborers and craftspeople, and the business dreamers would find nothing recognizable in today's urbanization, hydrological disruption, and profound environmental alteration. Even the beach sand has been pumped up from somewhere else. Successive waves of newcomers have brought their own expectations, based upon memories of the places that they come from and their expectations of what should be. 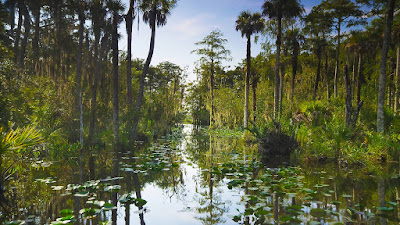 image credit: Frank Mirbach
﻿
Even in their diminished condition, our imperiled natural remnants are deeply moving. They demonstrate that the world functions with or despite us. Beyond providing free essential environmental services and economic benefits, beyond being the great wheel upon which our very lives depend, they lift our spirits and nourish our souls. 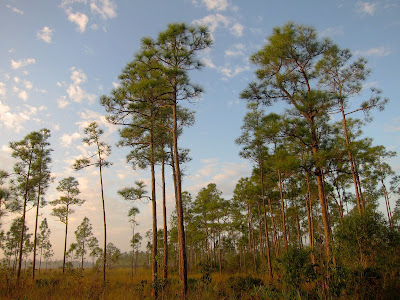 ﻿
Few places in the U.S. can surpass South Florida in biological richness. Unfortunately, there's scarcely a region in this country that is more environmentally threatened. Many residents lack interest in much beyond the human manipulated landscape; environmental awareness seems nearly nonexistent.

The old Florida joke about there being only two local seasons, hot and hotter, is an unwitting commentary on how the glorious subtleties of the natural year are often ignored. We all should try to get out to the Everglades or Big Cypress and appreciate the annual dry down after Summer's tropical rains. Show it to your children. At this time of year, even in town, one notices the abundance of migrant warblers in the shrubs and trees and the raptors in the sky. If the weather turns cold, the manatees will move inshore and up the canals. Who can miss creatures the size of small cars? Very soon, the fine leaves on the bald cypresses will turn a rich russet color and fall, as the trees prepare for our brief, subtropical Winter. Take heart, just a few weeks later, the soft fuzz of leaves will reappear, clothing rough branches with the first golden-green sign of Spring. 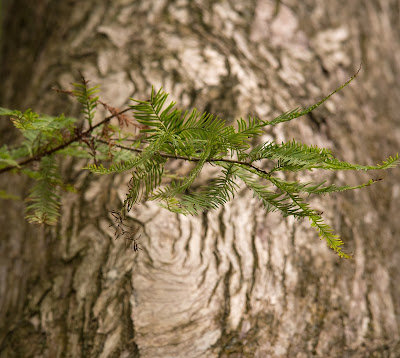